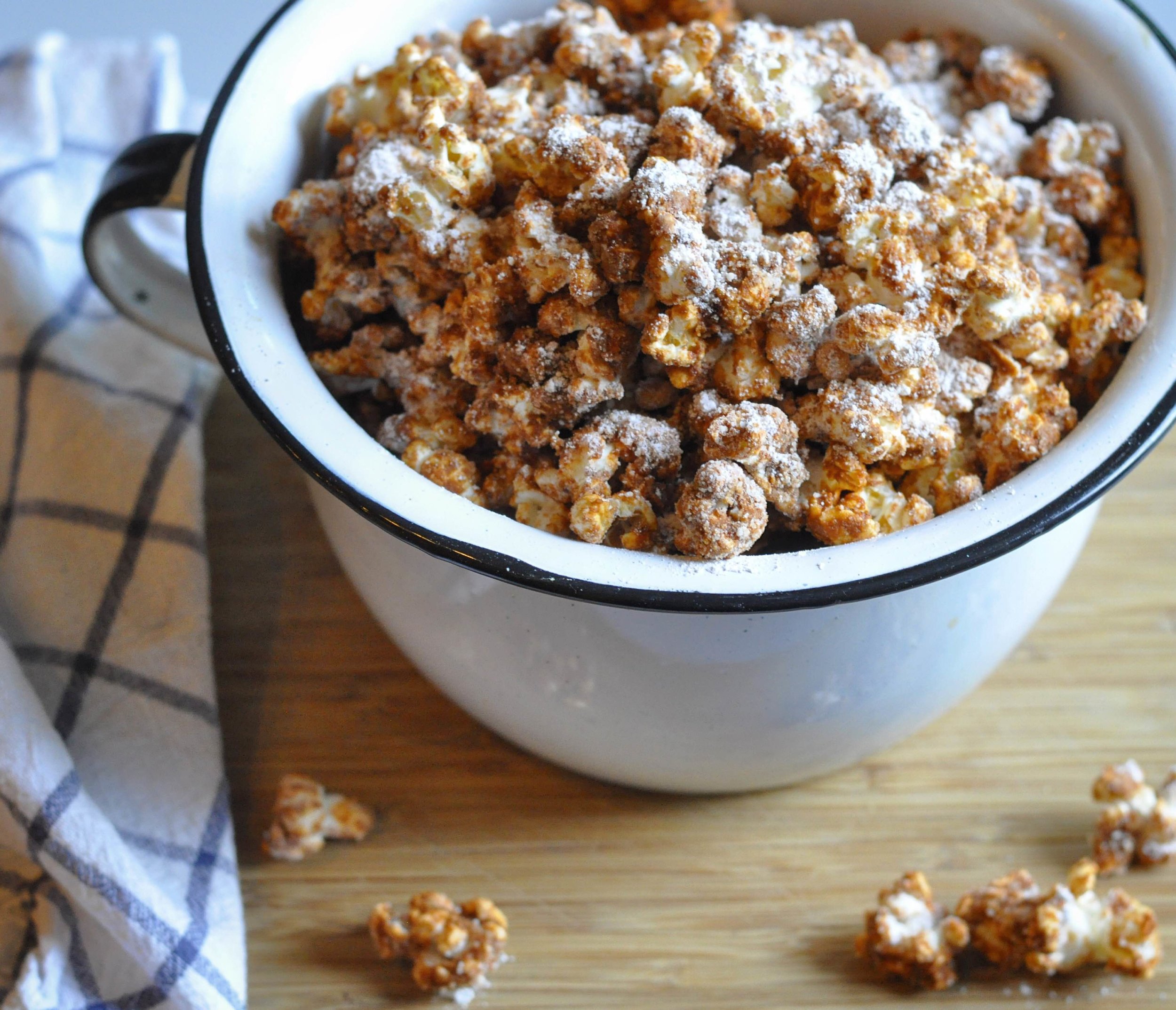 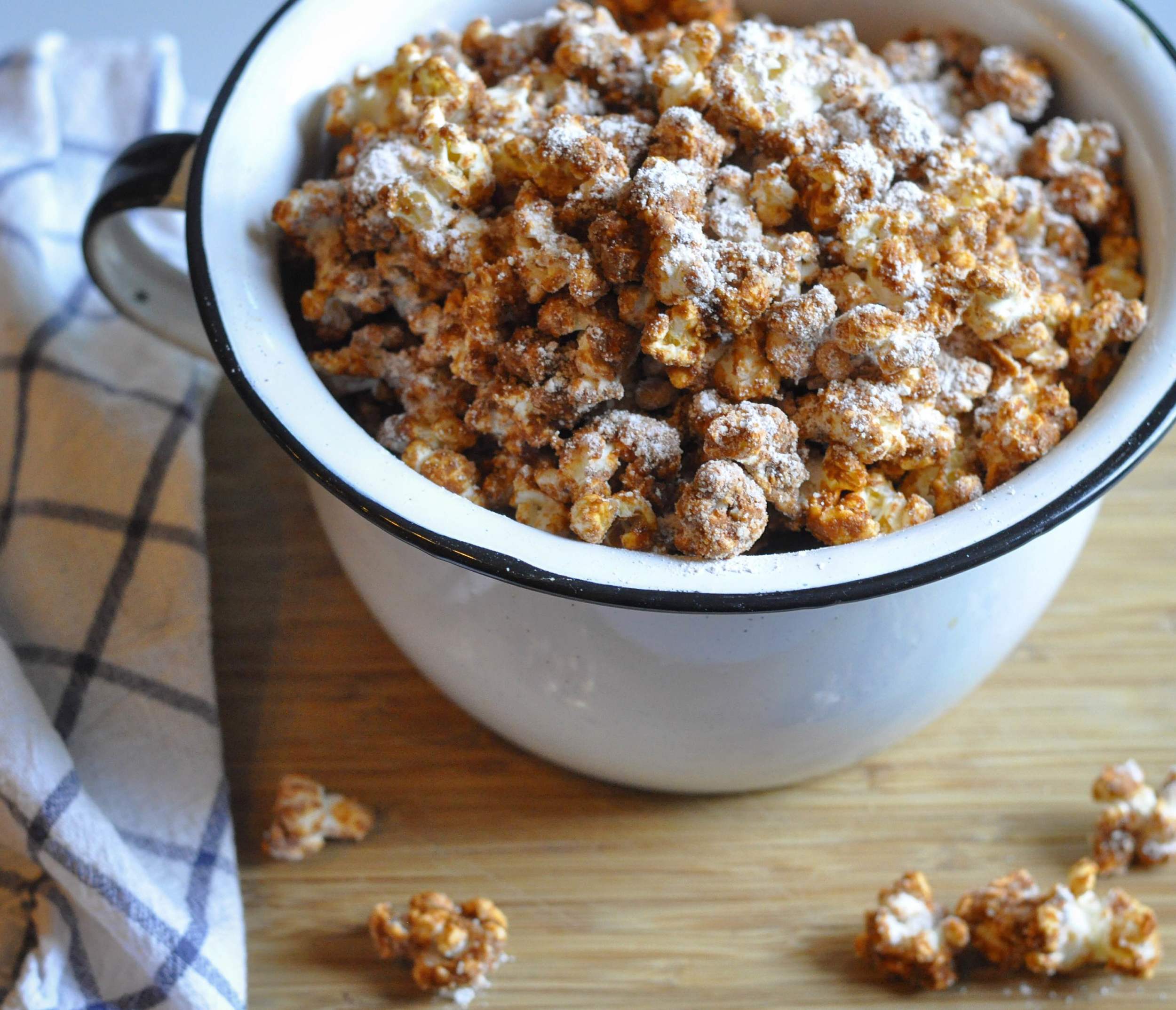 Let’s be real, churros are one of the best desserts ever created. Are they a doughnut? Sort of…Fried and rolled in sugar, they serve the best of both worlds: sweet and savory.

Popcorn can be so #basic and we wanted to amp up our date nights at home by creating a churro popcorn recipe. This stuff is addicting (everyone in Gavin’s office= will agree)! It feels a bit like a cross between puppy chow (or muddies buddies depending on what you call it) and a cinnamon roll. Prepping this dish, literally takes under 5 minutes. The hardest part about cooking this snack is calling around to grocery stores to ensure they have cinnamon chips. These are next to the chocolate chips in the baking aisle, by the way. 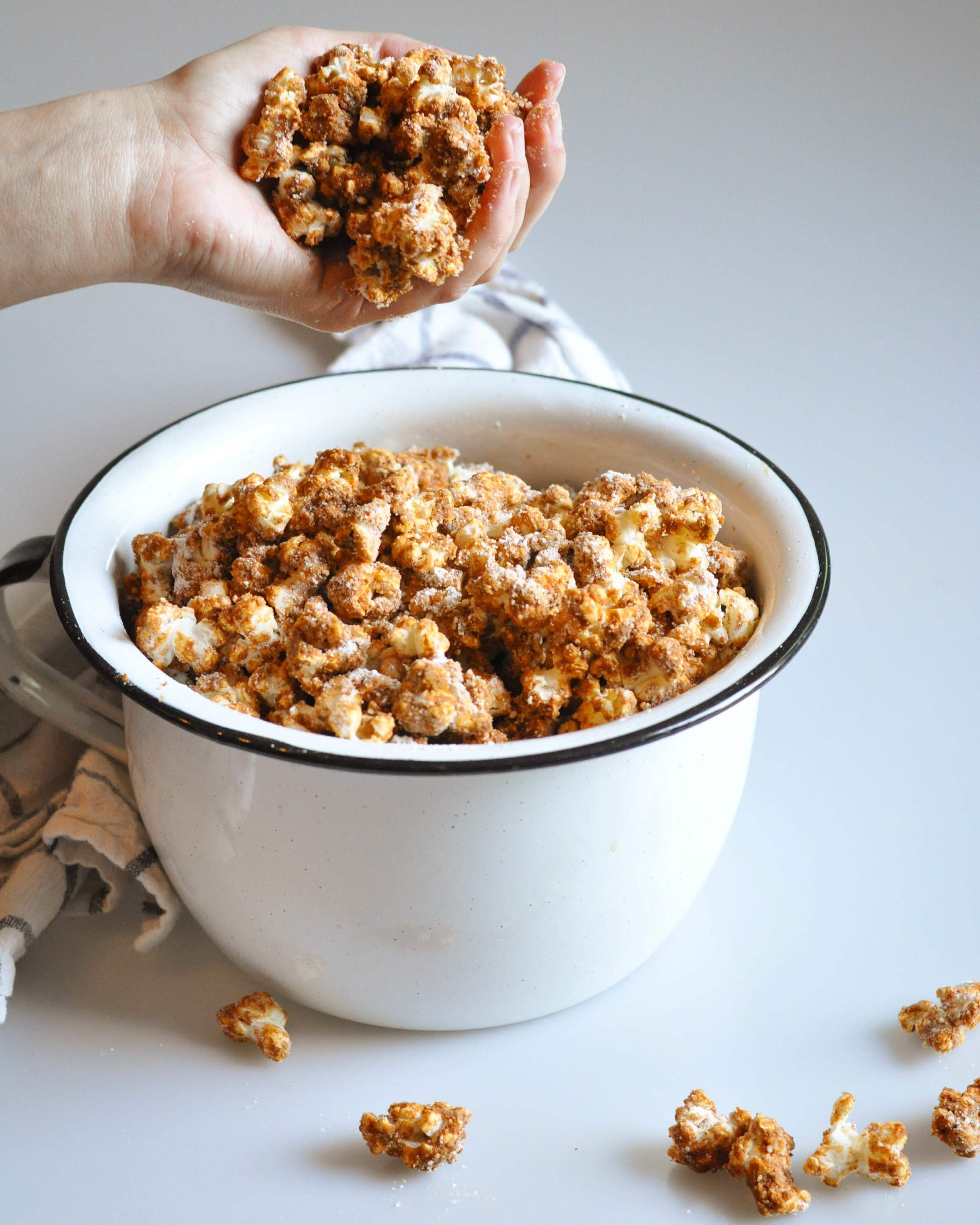 Serve right away and store any leftovers in a Ziploc bag. 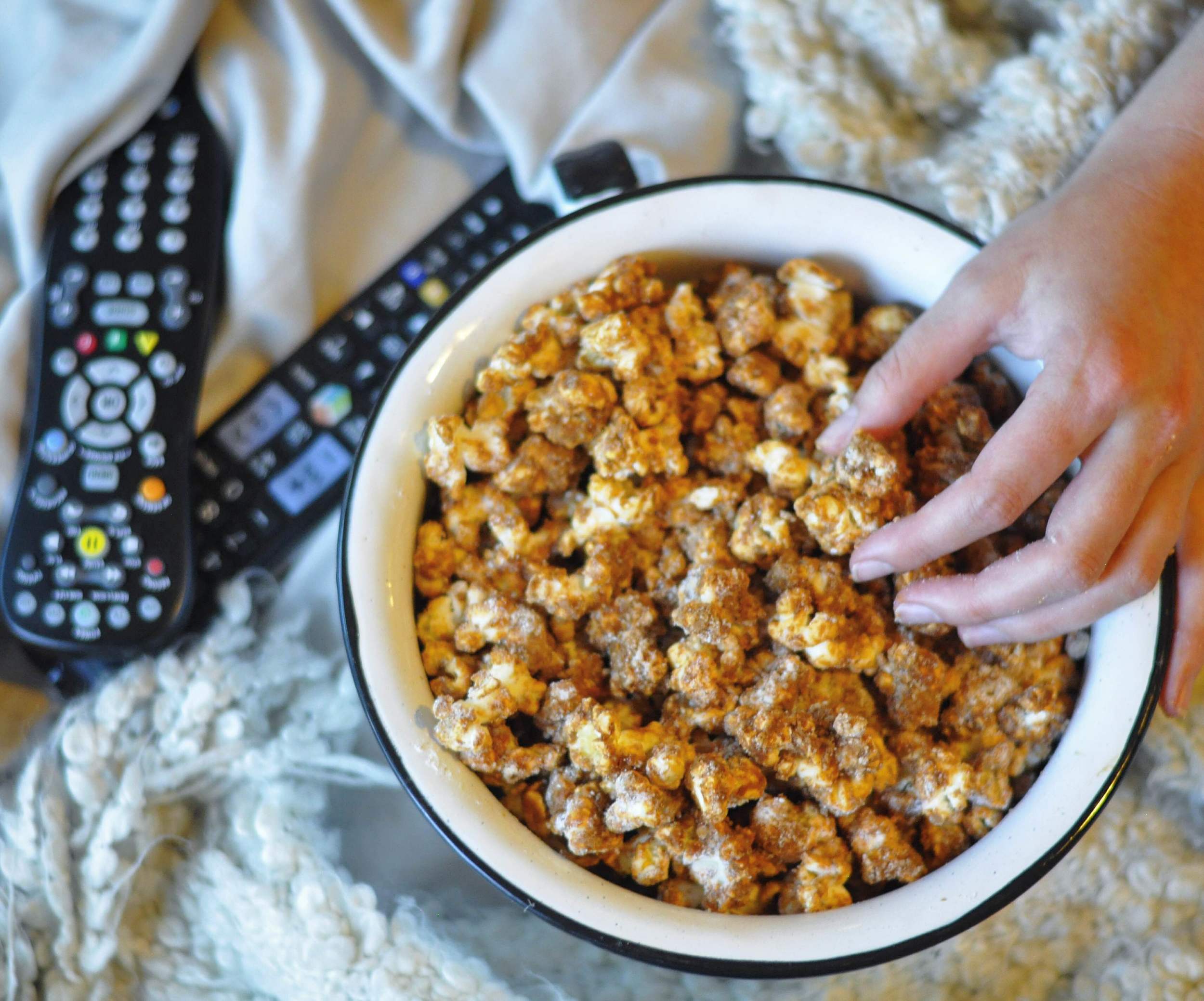 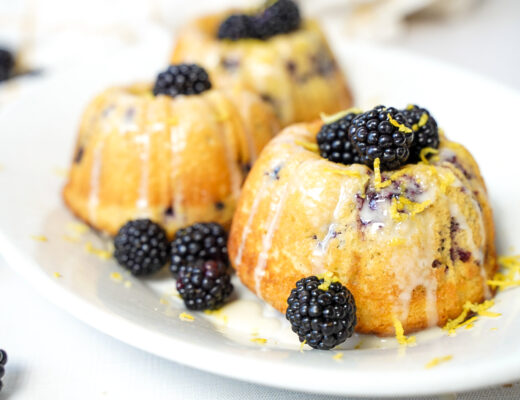 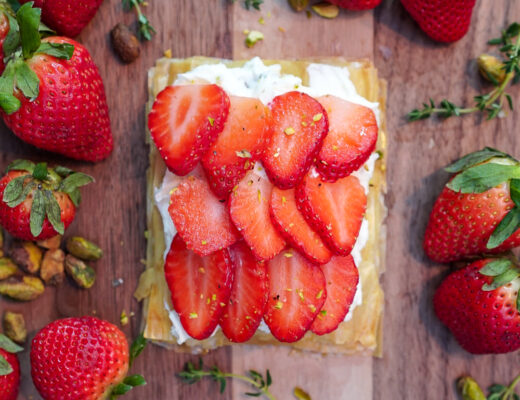 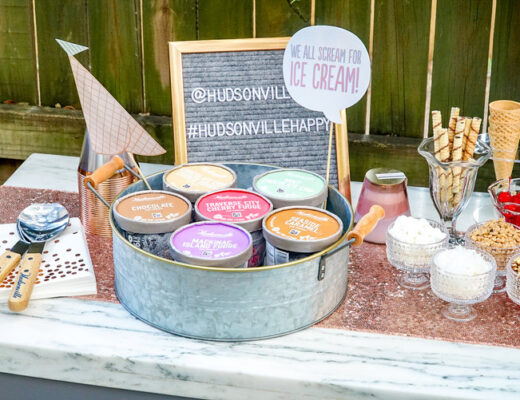