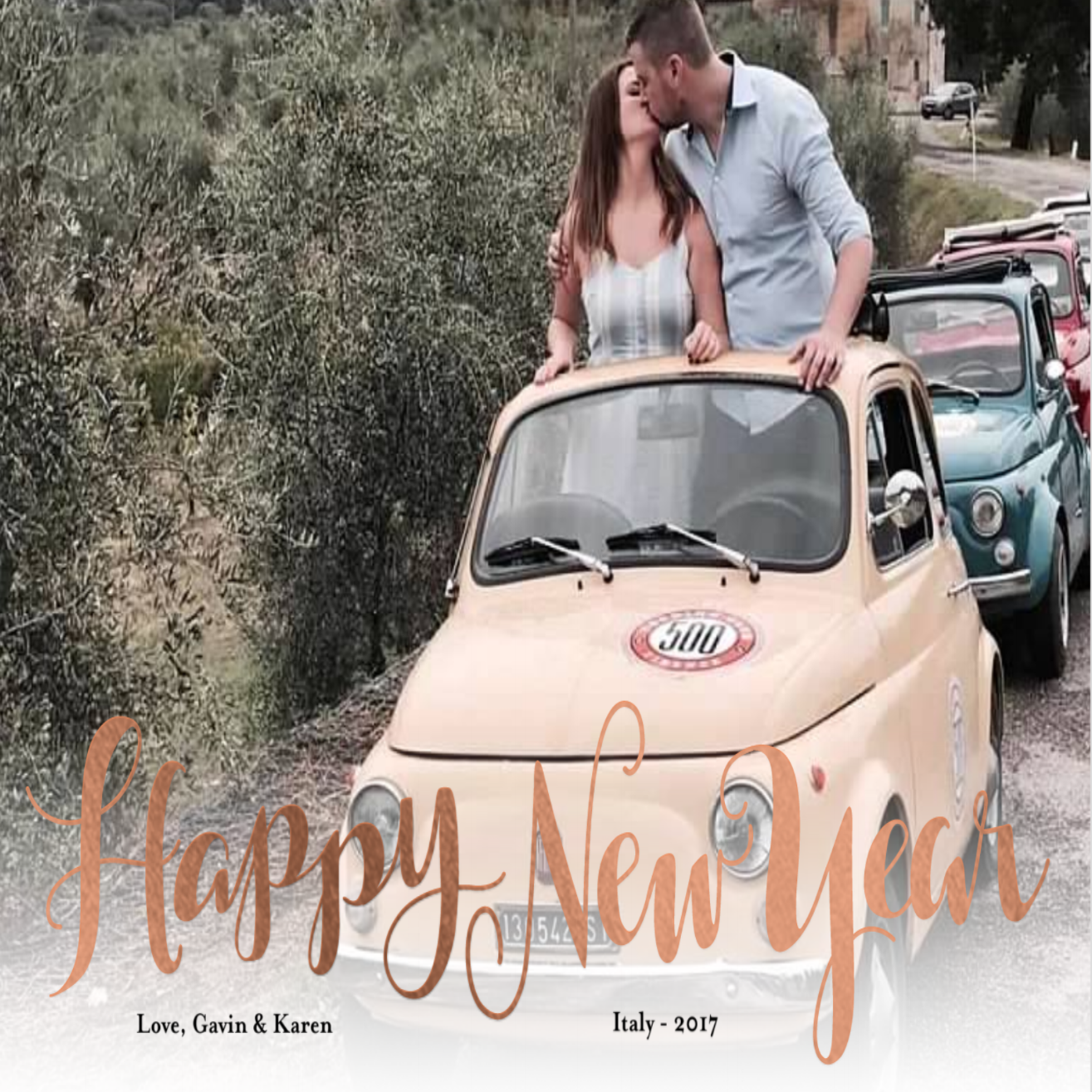 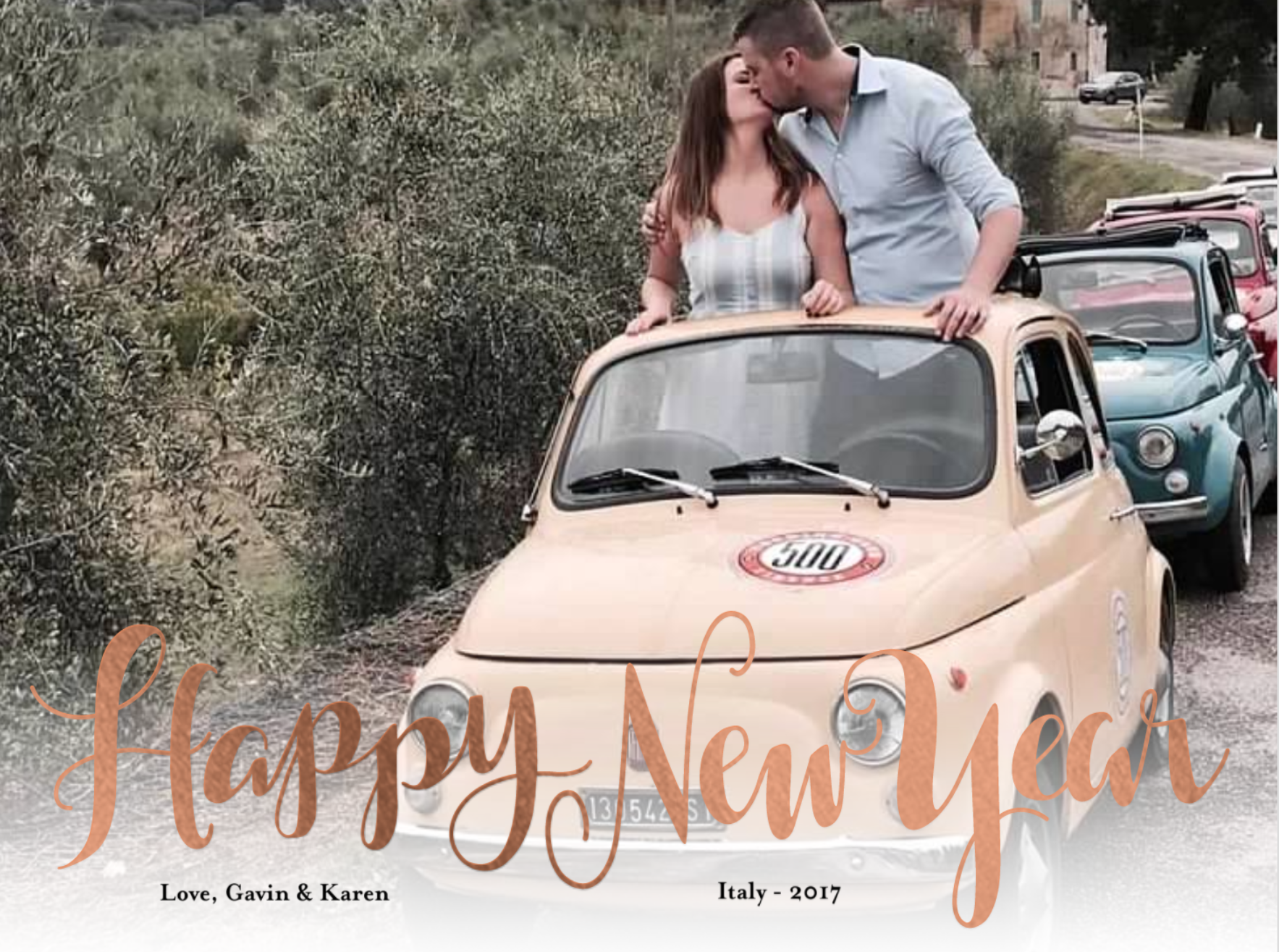 January – Traveled to Thailand and Singapore. Filmed a television segment for Studio 512. 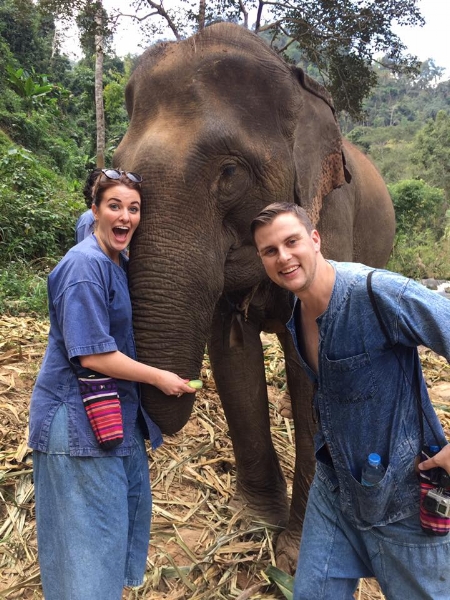 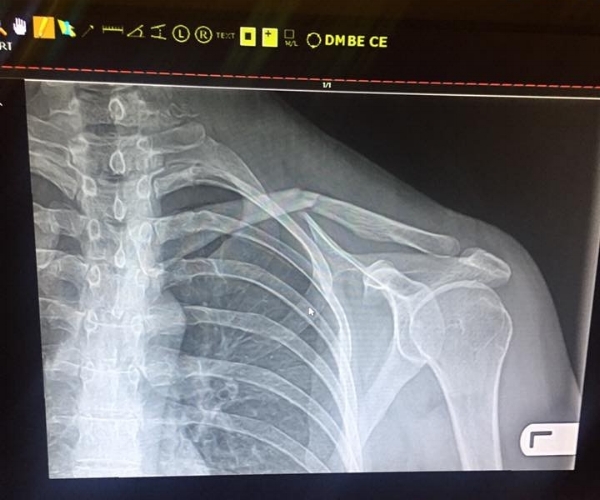 March – Attended our first rodeo. Had the best SXSW ever. 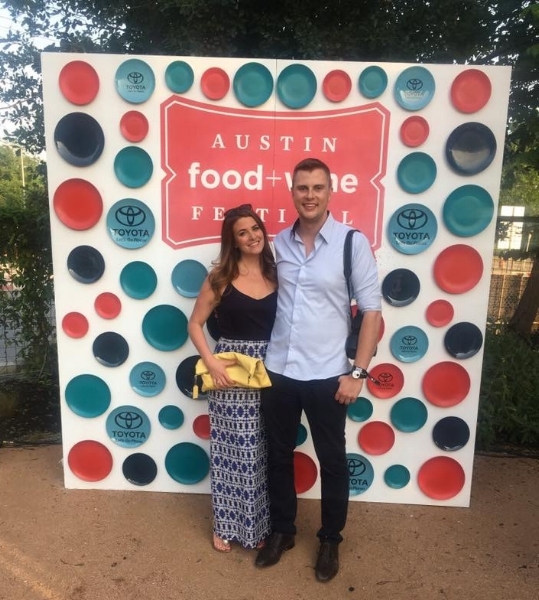 May –  Karen was awarded the Leadership Circle award at work and won a trip to New Orleans. 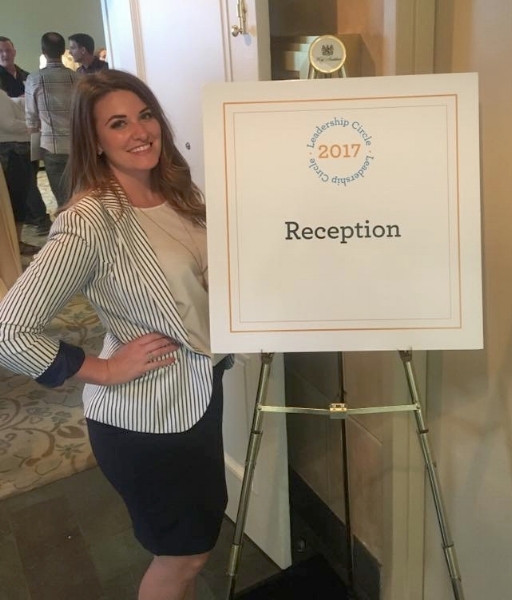 June – We filmed another television segment. Karen traveled back home Minnesota and relaxed at a cabin with friends.

July – We went tubing down the river to celebrate the 4th and took a trip to Houston, 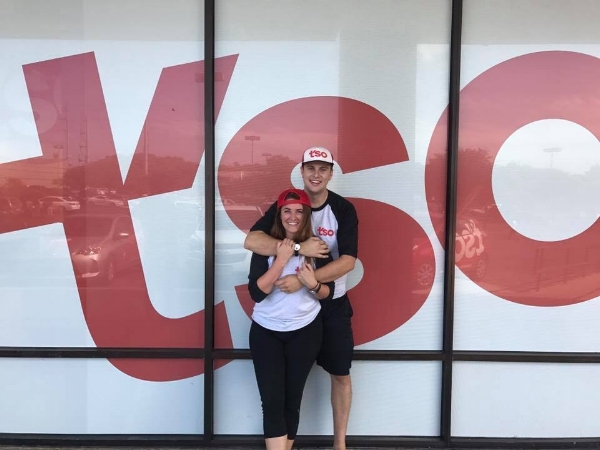 September – We took the trip of a lifetime to Italy. Karen shatters her ankle at the end of our trip in Rome. 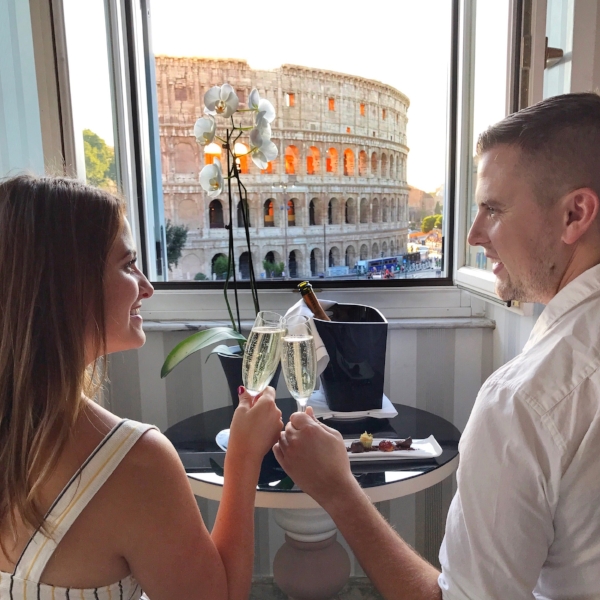 November – Gavin helped throw the US’ first Ramen Expo.  We celebrated the marriage of our friends, Austin On Budget. We did our first live cooking segment on Fox 7 Austin. 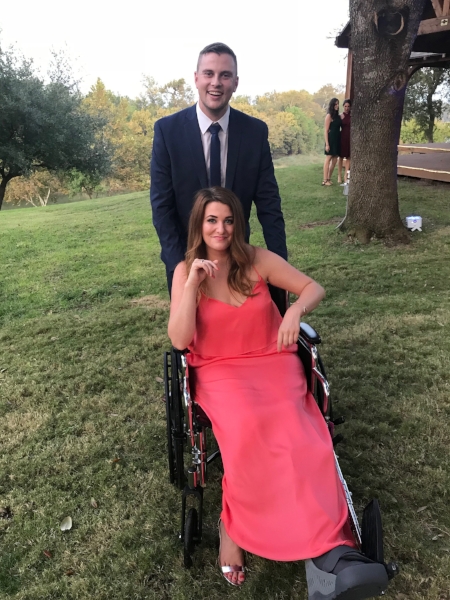 December – We hosted a live cooking segment on behalf of Whole Foods. Amidst being in a wheelchair, we still conquered Iceland. 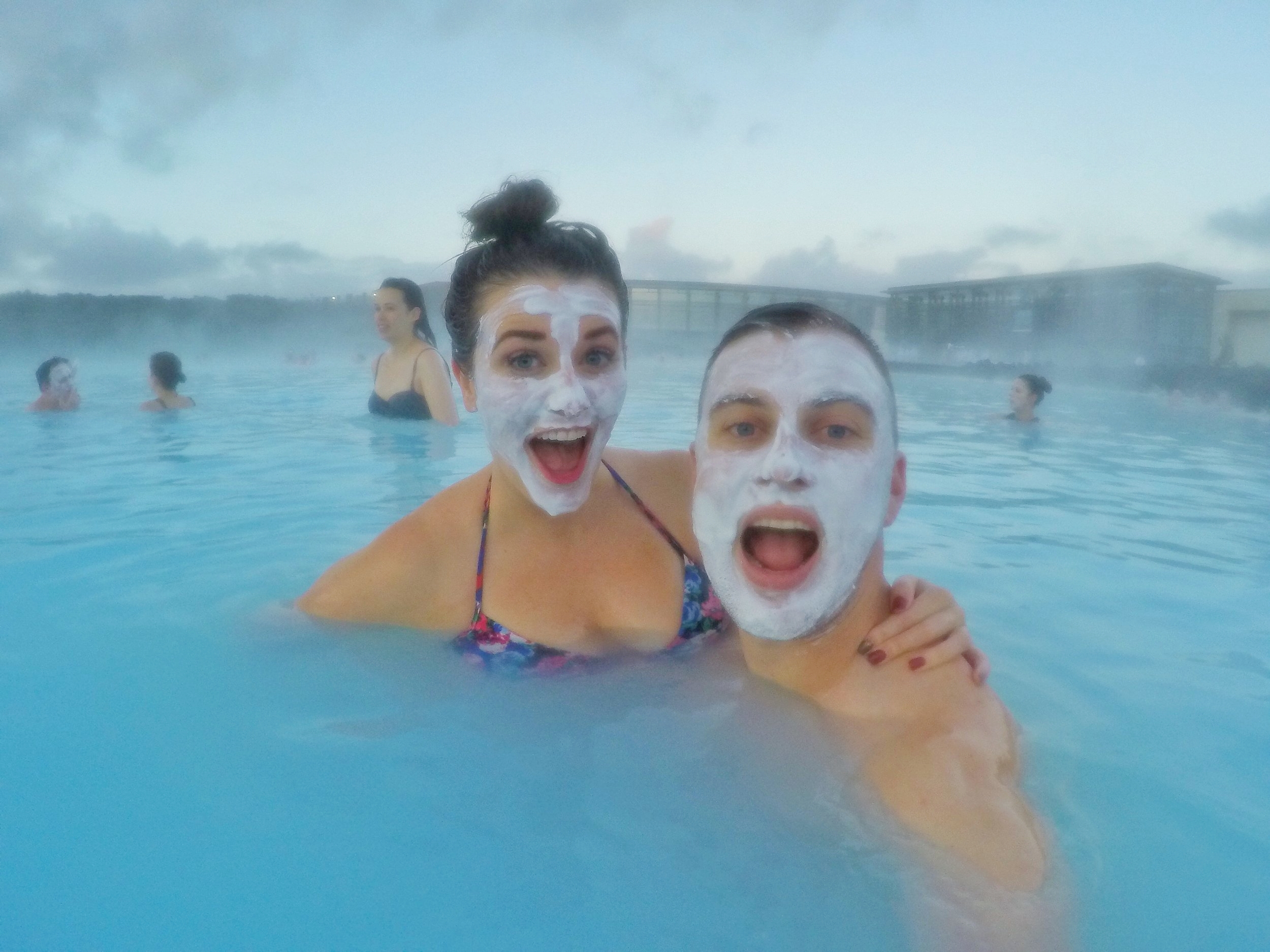 This year was packed with fluke accidents, lots of recovery time, big job changes, and tons of memories. Follow our stories on Instagram or subscribe to our newsletter to get updates in the future!

We hope that 2018 brings a year of health and even more fun! Wishing you a happy (and healthy) New Year! 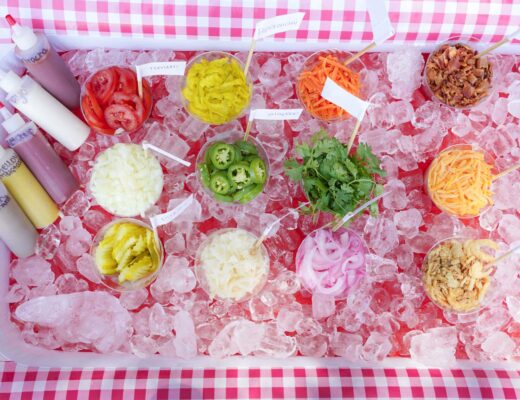 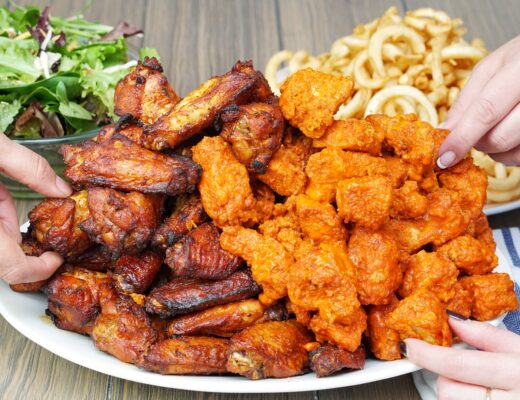 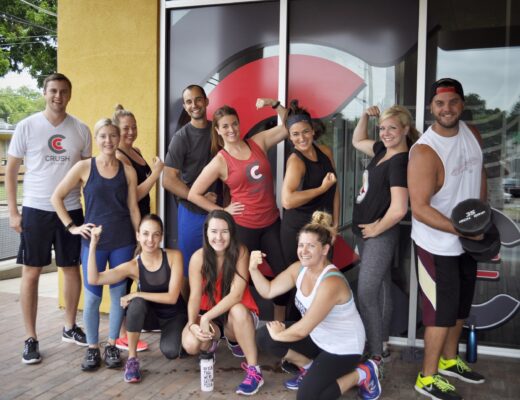